The purpose of a minimum wage is to ensure that people have enough money to "survive" by ensuring that they earn at least a certain amount of money per hour that they work. However, the minimum wage doesn't accomplish this, in fact, it results in less people being able to work because it prices people out of the legal market.

Remember the days when you'd go to a gas station and it'd have someone at the pumps, waiting to pump your gas for you? Usually it was a teenager or someone struggling who got paid a small wage for their duty. Sometimes, they would even get tips from the drivers for good service. These days, this is non-existent, why? Mostly because it is simply too expensive to pay someone to do that job. It is simply not worth it for the business to pay someone a minimum wage for a job like that, meaning that those teenagers and struggling folk that could have been earning some money and had something to do, are now priced out of the job.

It stretches even further than that. What about if you want someone to clean your house, mind your children, mow your lawn or do any of the numerous household tasks you want to offload onto someone else? Well, technically it's illegal to hire someone to do that unless you pay them at least minimum wage. This makes far less people able to afford to pay people for such a luxury, pricing a significant amount of workers out of the market. It hurts everyone, it hurts you when you want to pay someone to offload some of your chores and it hurts them because they can't take your money to do so willingly. Why should people not be willingly able to choose what they are paid and quit if they don't like it?

Not only are less people able to work due to the minimum wage requirements, the cost of living also increases. This is because businesses that simply have no choice but to hire more employees to run the business because they need them to operate effectively, have to raise their prices to be able to afford to pay their employees. This raise in prices is of course felt by anyone who wants to shop there, meaning that they now have less money, which further exacerbates the problem as their spending power decreases and their money become less efficient at acquiring goods and services.

Everyone has the freedom to choose what they are willing to do a certain job for. Why should two willing parties not be allowed to pick a price that they both agree with? They can both drop out of the agreement at any time, without penalty to either of them. The minimum wage is unconstitutional, it takes away more freedom of choice from individuals and businesses. If another business is willing to pay the person more, then the person can simply quit and work there instead? The sad truth is that many people in this situation are probably not able to find an alternative job that is willing to pay them more for their skills, that doesn't mean that they can't in the future, but if they are not switching job now for more money, it means they probably can't find someone else willing to pay them more for their skill.

Many illegal immigrants come to the United States to work for below minimum wage illegally, cash in hand. They do this because even working and living on a minimum wage in the USA is better than the opportunities available in their home country. Why would they come to the US to work illegally for low wages otherwise? This makes the minimum wage requirements anti-immigration by their very nature. Illegal immigrants want to come to America to work for below minimum wage and seem to have no problem living on that salary, while Americans are the ones complaining that their wages are too low! If they can do it, why can't Americans. Not to forget, they do it even when the cost of living is inflated due to the existence of the minimum wage in the first place.

The minimum wage doesn't help anyone, it prices people out of the market, it raises the cost of living and it makes money more inefficient for everyone. 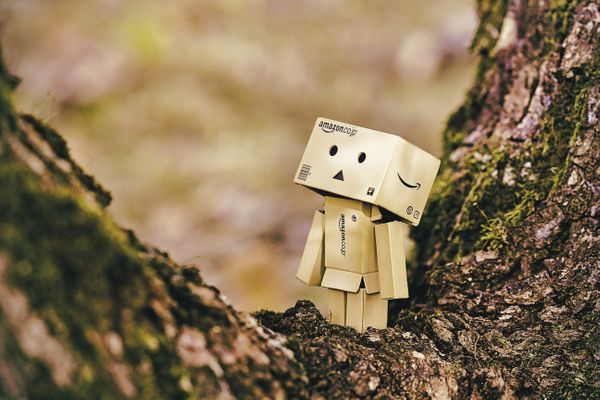 Recently, I've heard sentiment from some people who are typically anti-capitalist which I find simply shows that they are ignorant of money and how it works, or even the basics 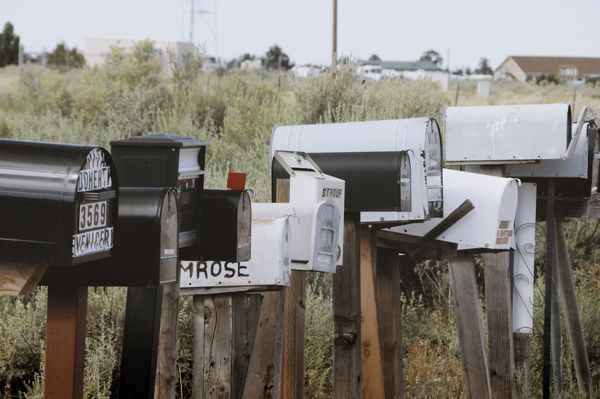 Dear newsletter subscribers, You probably subscribed to my blog a long time ago and never got a single email from me. Well, that's for two reasons. I haven't been that